Kona is a special needs Shiba Inu puppy who came to us in April 2013 from a backyard breeder who did not take very good care of him. Without knowing the full extent of his disability, Safe Harbor decided to give him a second chance at the life he deserved.

A trip to the vet resulted in some xrays that revealed Kona had a condition called Hemivertabrae. Hemivertabrae is a congenital malformation of the spine that causes one of the backbones form a wedge-shape instead of a cylindrical shape. This means the abnormal bone does not align correctly with the adjoining vertebra. Unfortunately, in Kona’s case surgery was not an option because it could cause more harm than good.

Although many people at first would see Kona’s disability and feel sorry for him, he had no idea he was different and was a normal puppy. He had plenty of Shiba Inu spunk and loved everyone he met!

Although he was only with us for a short time, Kona will be stealing our hearts forever. His positive attitude and refusal to let his condition slow him down made him an inspiration to everyone he met. 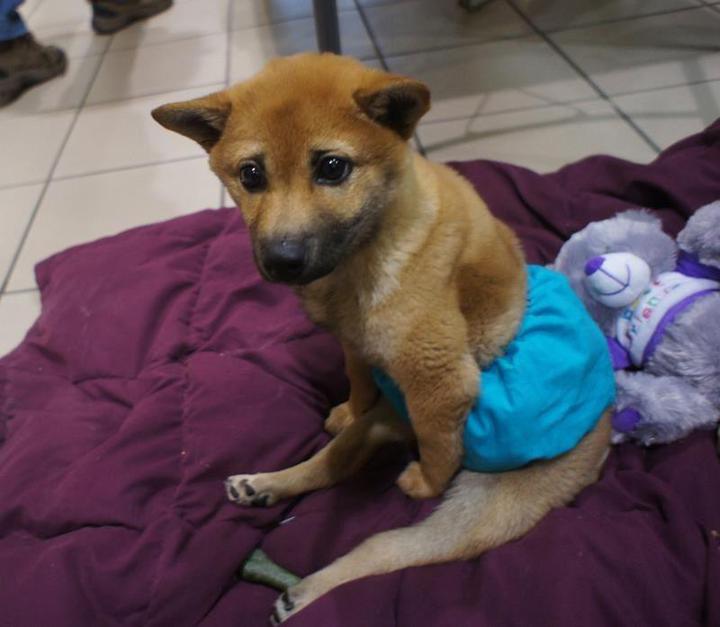 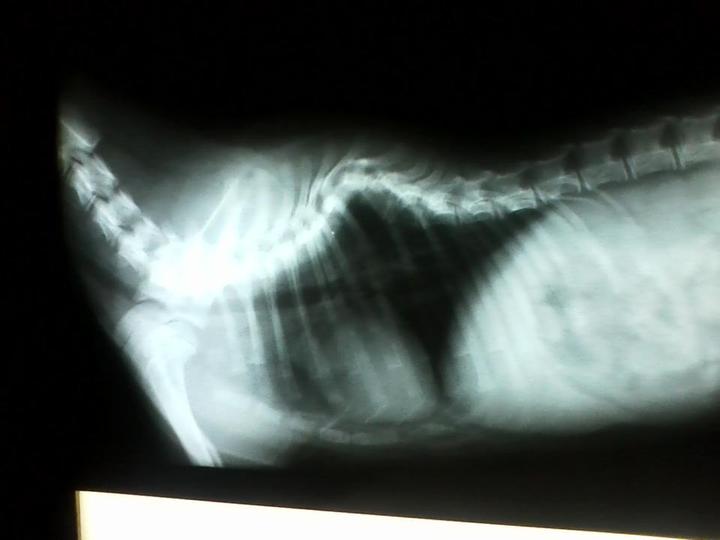 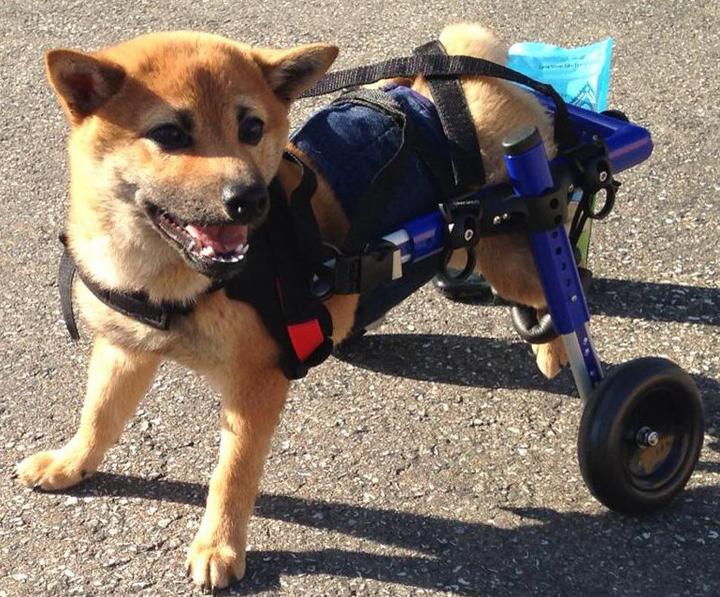